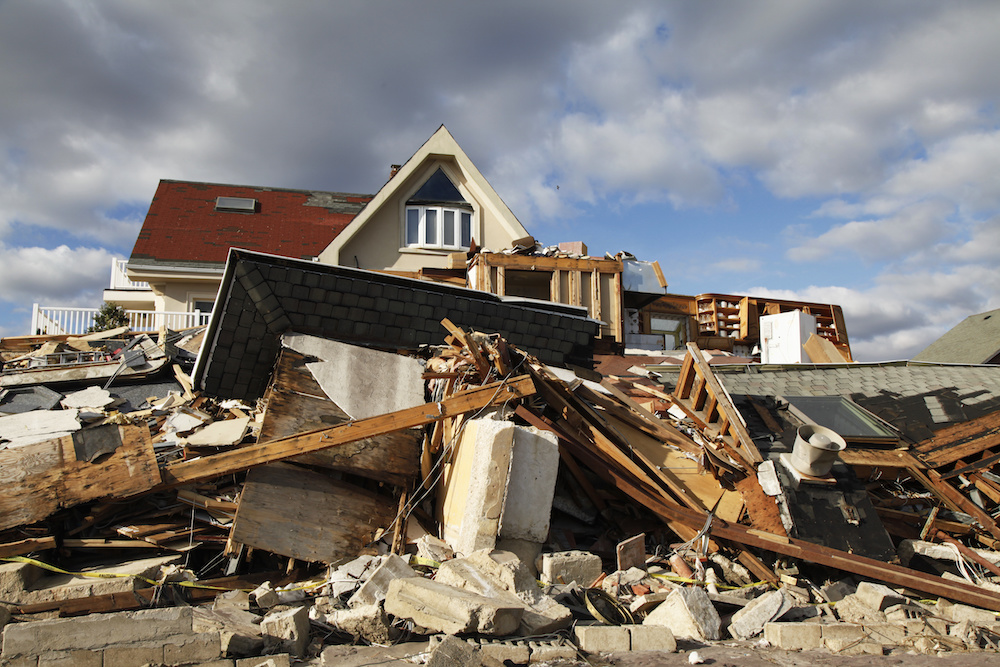 The newsjacking of Hurricane Sandy by American Apparel a few years ago caused widespread criticism.

Newsjacking. The word strikes fear into the bravest corporate hearts, because some marketers have tried it and been criticized heavily for doing so. Coined originally by David Meerman Scott, the concept can work really well for you as long as you get it right. So what exactly does the term mean, and how can you (and should you) use this to your advantage?

For the uninitiated, newsjacking is a new name for the old journalistic practice of hanging your article on a hook of current affairs. The difference is that in its present form it’s mostly used by brands as a part of their inbound marketing, rather than just to report news.

In other words, you effectively “hi-jack” a current news issue and use it as a draw card for users to consume your content.

Why You Should Use It

So what exactly is the point of newsjacking, you ask, and what reasons would you have for using it? Well, there are several, including:

We all know how difficult it is to find topic ideas for content marketing. Whether you’re producing text, images, video or audio material, knowing what to cover is challenging. Newsjacking provides inspiration, supporting evidence and conjecture, and generates public interest in your material.

One of the primary guiding principles of newsworthiness is to link a story to a related issue, so as long as you can identify (or create) the relationship you’re good to go. One example of newsjacking that generated great publicity was the story of Kate Winslet’s purported rescue of Richard Branson’s mother from a burning house. Even though the claim was eventually debunked by his mother herself, the London Fire Brigade cottoned on quickly. They posted an invitation for Winslet to train with their firefighters, and notified local reporters to get the word out. I doubt Winslet ever took up the offer, but the free publicity the fire brigade received reached far and wide across the world.

Long after your content has become old news, you’ll still reap the SEO benefits of the newsjacking piece. Google loves fresh content, and this gives you an update that’s relevant in real time. As long as your content contains the keywords you want to highlight, users searching for information on the issue will turn up your content long after the fact. And that’s not only valuable for search, but also for driving traffic via tools such as hashtags.

Does that give you enough reason to convince you to start viewing the news with a fresh mindset? I hope so.

It’s one thing to identify news that you can relate to your business, but it’s a bit more difficult to know how to use it and make it work. Here are some steps to help you:

Ok, it’s not a fabulous example but you get the idea.

Whatever information you decide to use, timing is critical for it to be effective. You have a small window of opportunity in which to use breaking news before it becomes stale, and don’t overdo it or you’ll just look stupid. Oh, and avoid taking advantage of anything tragic – American Apparel’s newsjack of Hurricane Sandy got it slammed in a big way for exploitation after tweeting a special offer for customers who were “bored” during the hurricane!

Yes, newsjacking can work, but please – Handle With Care.

*This post was originally published in 2014 on InBiz.me, which has now closed down.